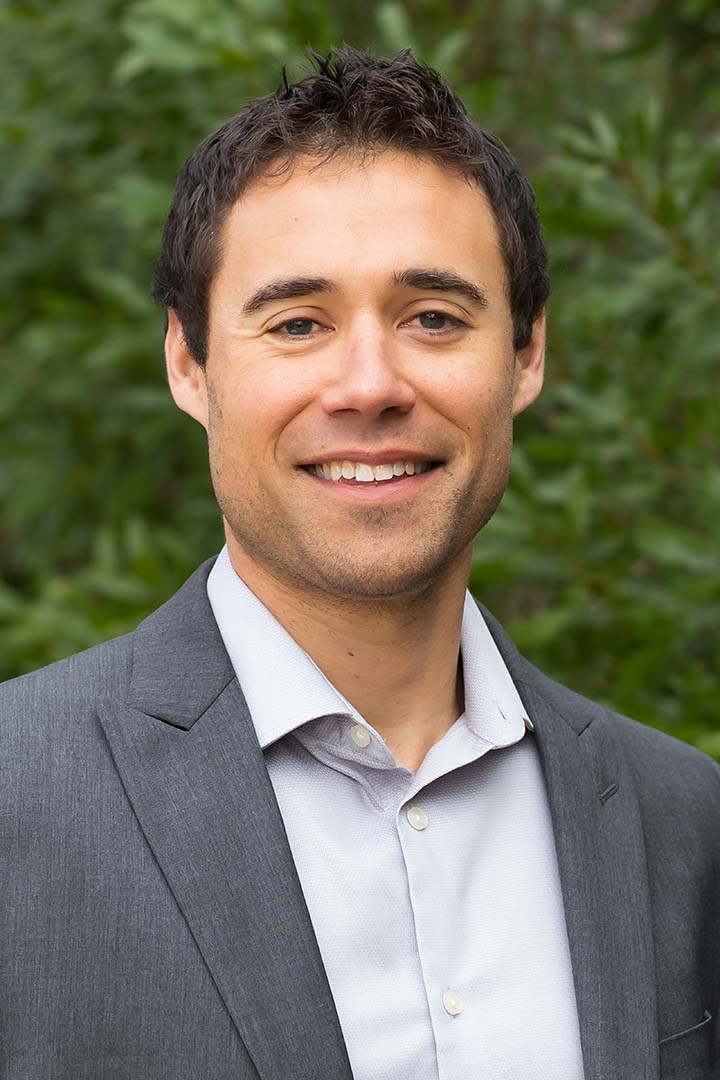 Michael Kittell is a Founding Partner at Breakwater Law.  Michael’s practice focuses on real property law including commercial and residential transactions, land use, landlord-tenant and evictions, foreclosures, title matters, and all nature of real property disputes.  In addition, he practices business law and estate planning and administration, as well as general civil litigation.  His approach in these areas emphasizes intelligence, strategy, and quality.  He values an open relationship with his clients and is attentive to their concerns and goals.

Michael is a native of Tillamook, Oregon.  Before attending law school, Michael and his wife, Taylor, climbed all 55 of the 14,000 ft. mountains in Colorado in 40 consecutive days to raise money for the Tillamook YMCA.  Michael served on the YMCA Board of Directors for several years and was president for two terms.

When Michael is not at work, he is likely on an adventure in the mountains or traveling.  His interests include alpine and rock climbing, trail running with his dog (Bailey), biking, basketball, skiing, and traveling to sandy and snowy destinations.  Michael is also an avid photographer, and part of his photographic portfolio can be seen on the office walls in both office locations and on his website at www.stokedgoatphoto.com.

Michael received a Juris Doctor from Lewis and Clark Law School and a Bachelor of Arts from Pomona College, with a major in geology.